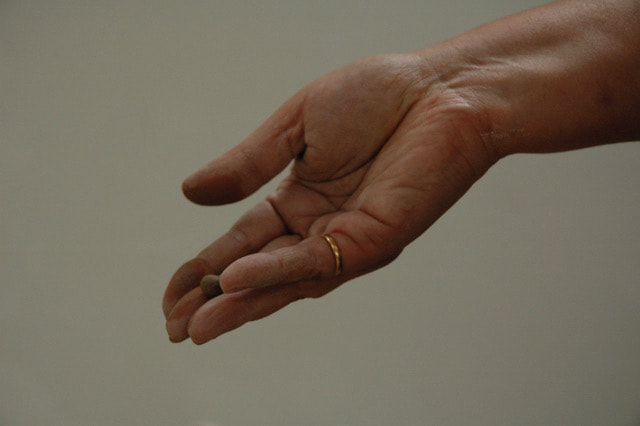 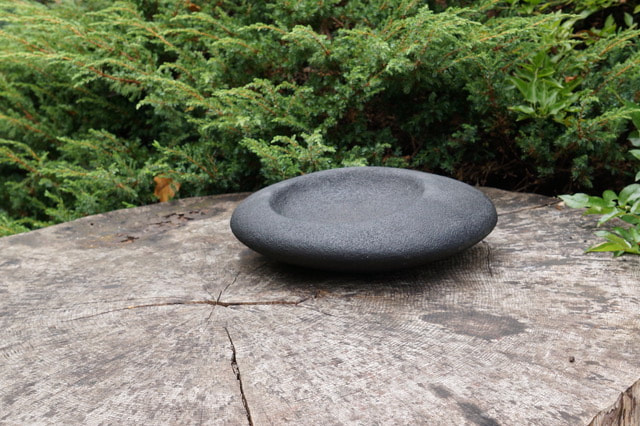 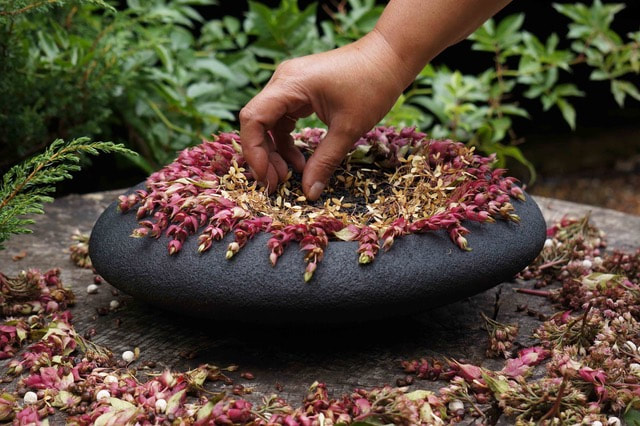 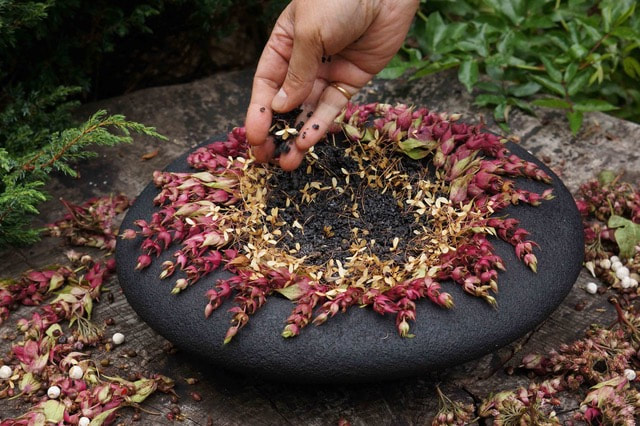 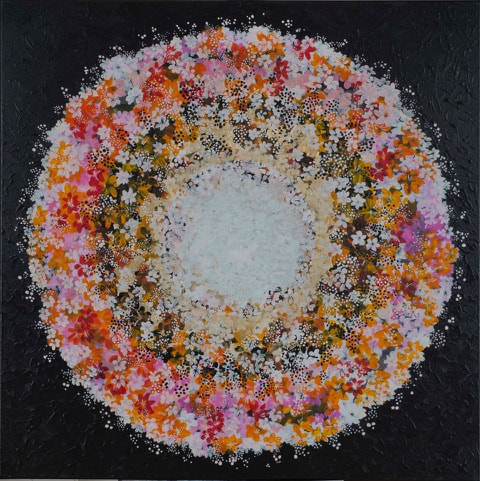 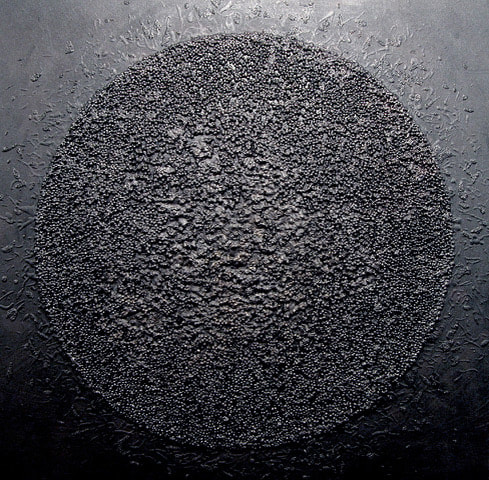 Antoni Malinowski is an artist who lives and works in London
Website: www.antonimalinowski.co.uk 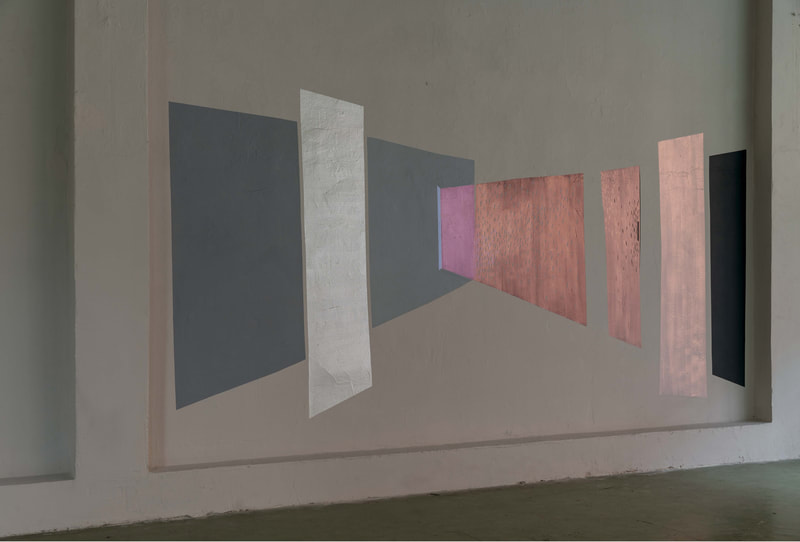 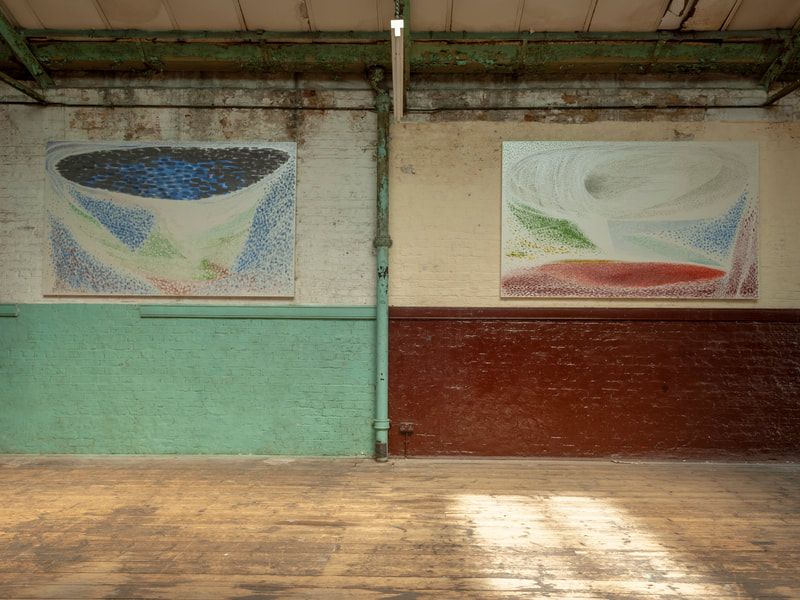 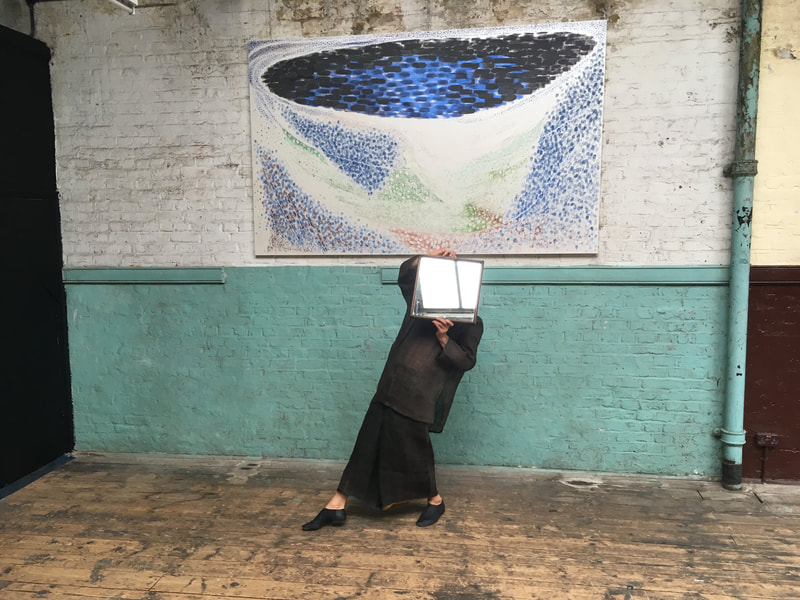 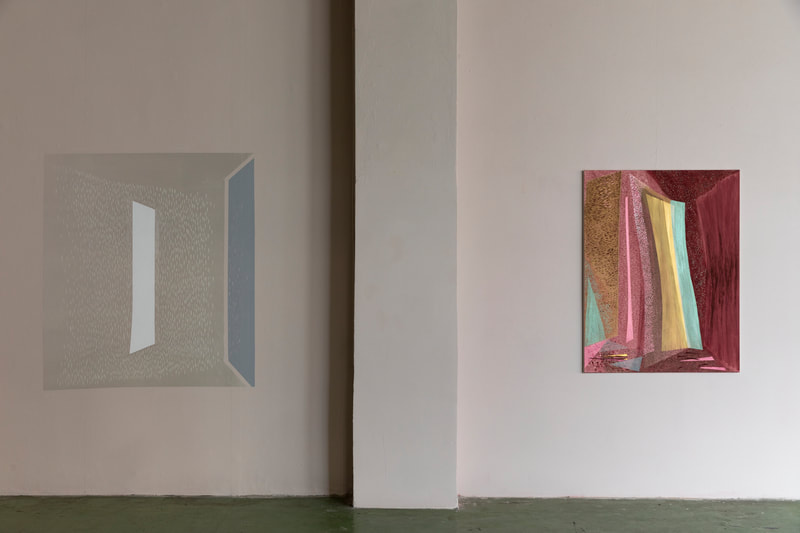 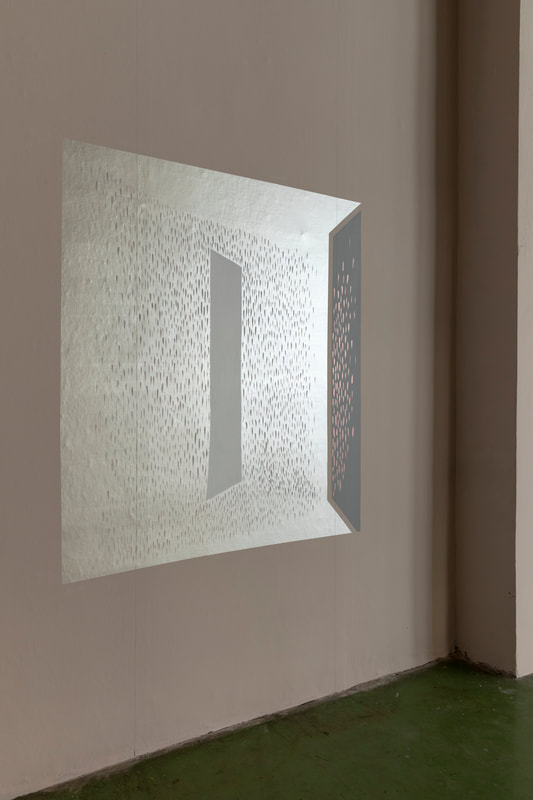 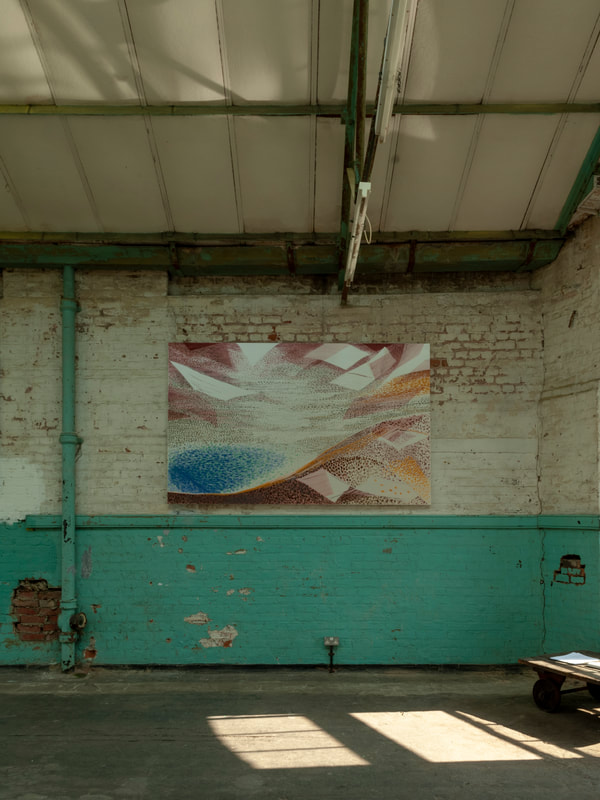 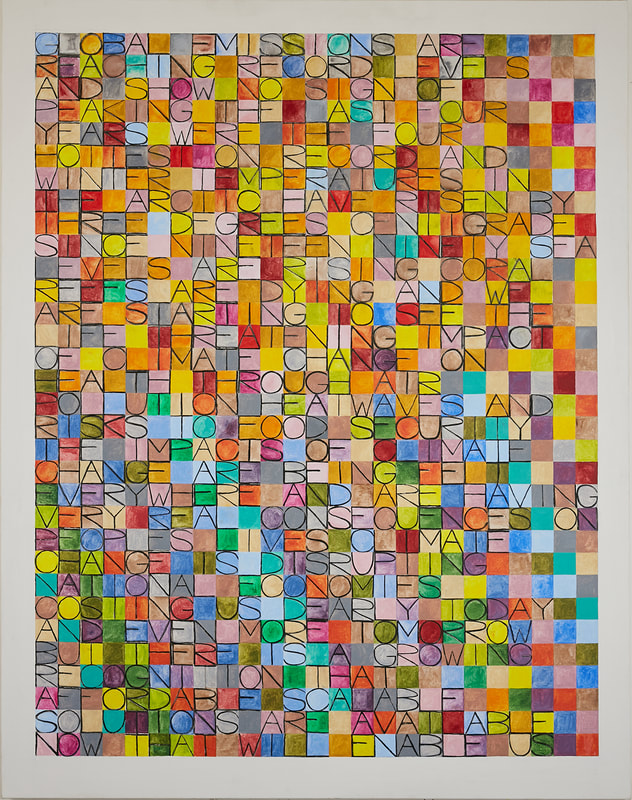 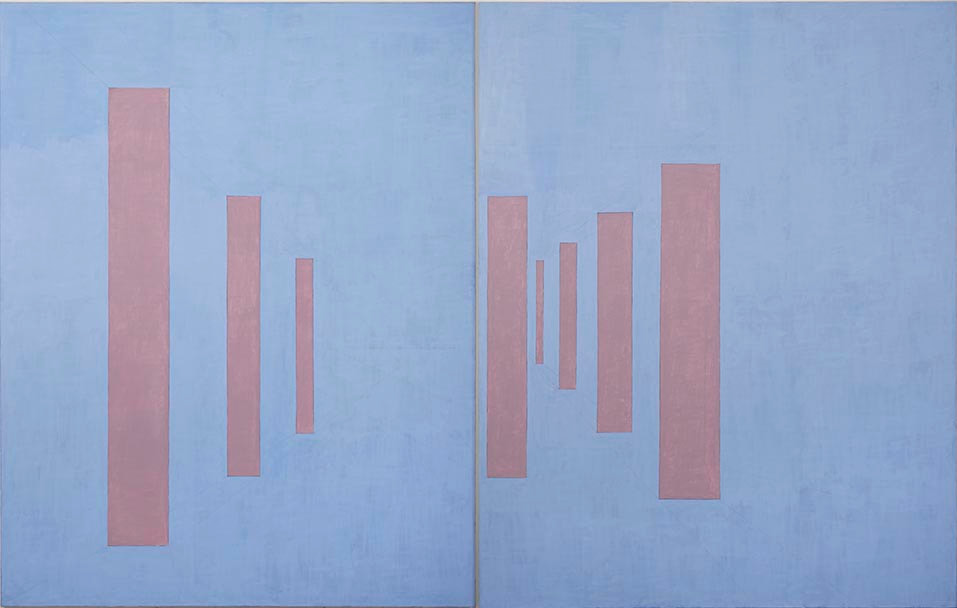 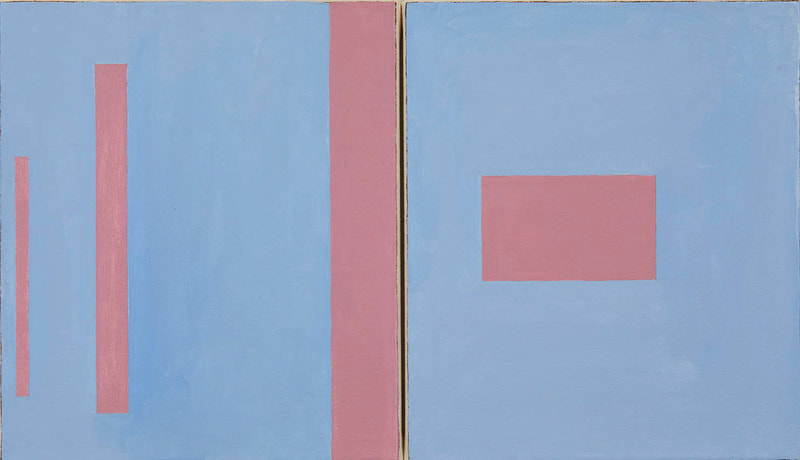 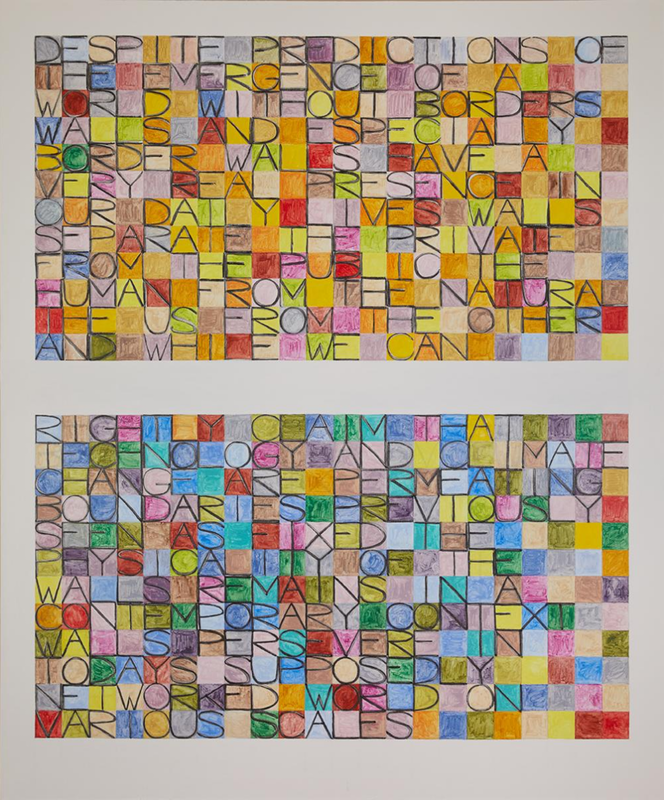 Moich Abrahams is an artist who lives and works in London.
​website: www.moichabrahams.co.uk 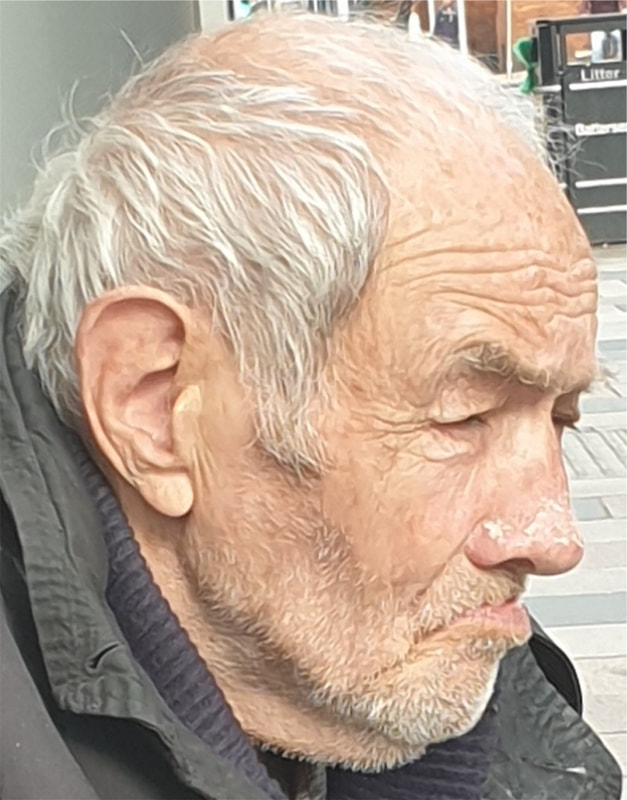 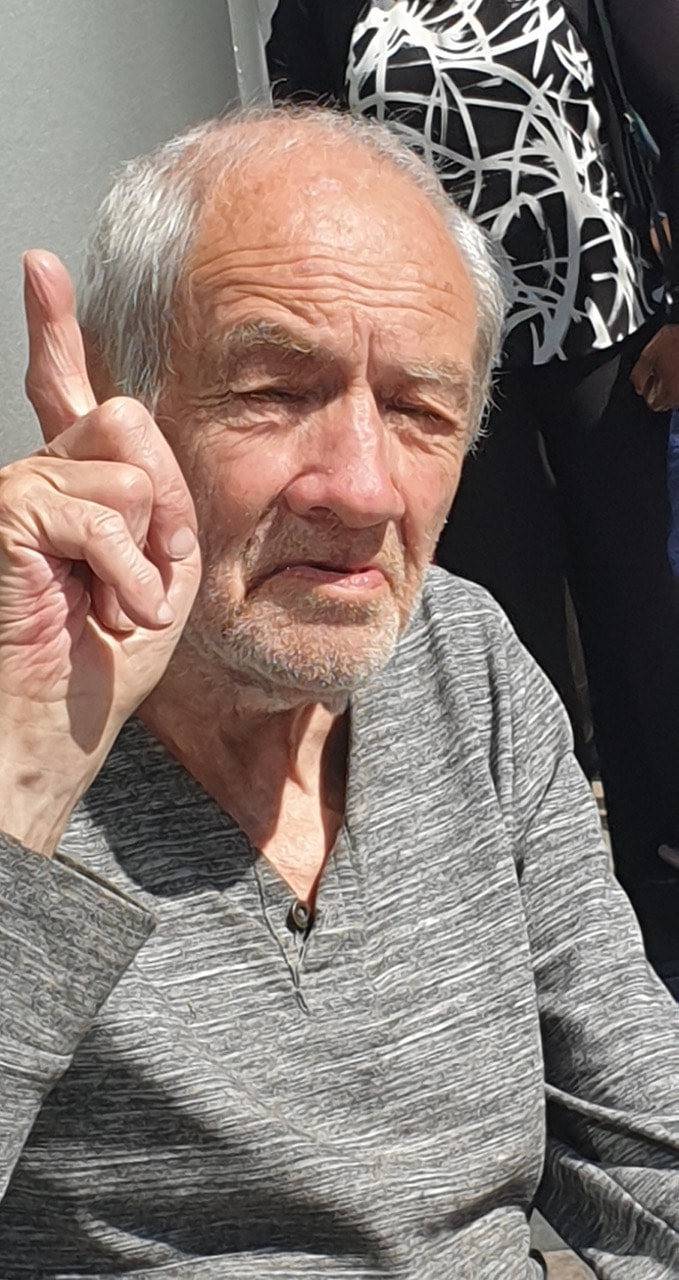 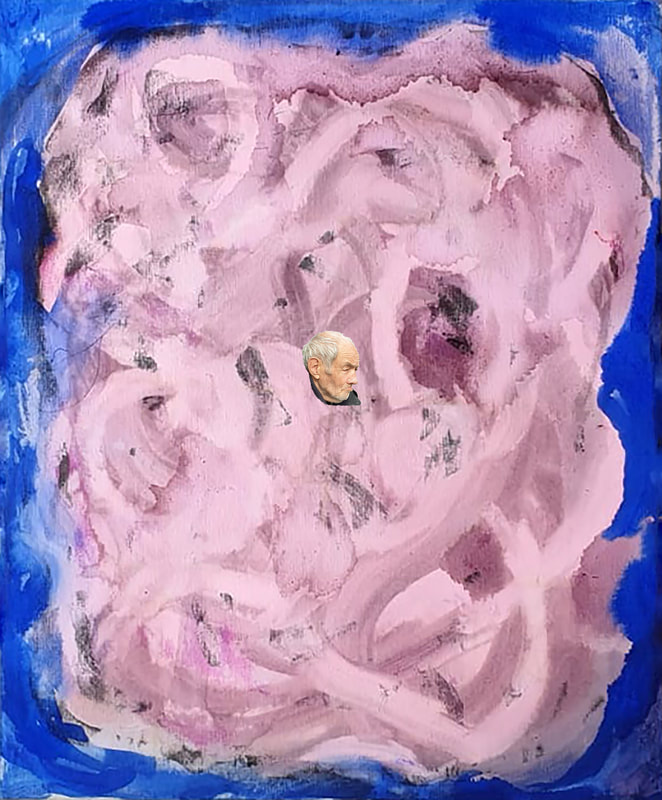 Eternity has worn a human face,
Contracted to a little human span,
Lo, the immortal has become a man,
A self-imprisoned thing in time and space.
Harindranath Chatopadhyaya

For this project space, I chose to offer a 'portrait' of my friend Michael, who I have known for more than three decades. He rarely communicates, avoiding close contact, though I have become an exception. He likes to talk about art. He told me that His father was an artist, as was He, in His youth, and had met Picasso. Michael recently turned 87, and I thought it would be nice to make a book about Him. So, I began asking Him more probing questions about His life. For example, His father actually was a flamboyant, rather successful, society portrait painter, who drove Michael around, as a child, in Knightsbridge, in a bright yellow, open top Rolls Royce; and His stepmother was a famous actress, and so on.

In His late 20's, Michael may have experienced a 'Spiritual Crisis'. It seems that sometime around that period, Michael began to adopt His current 'life style', to all intents and purposes, that of a 'street person', resting in 'simply being', like an urban saddhu. I began to see Michael in a different light, as being a sort of quasi-sage. For example, when I asked, what does His finger pointing upwards mean, Michael replied "Union with G-d". Asked about His view on "spiritual crisis', He answered, " It's just a game" How does the game go? "Self-study", He replied, just like Ramana Sri Maharashi might have said. What helped to overcome Spiritual Crisis? "Self - remembering". "Self-study is Self-remembering", He said. What is the best practice for following The Way? "Stop the expression of negative emotions". He often quotes Ouspensky, "Stop this turning of thoughts". Similar to Jesus, "Why take Ye thoughts for raiment" and so on.
Daniel Davidsson is a sculptor who lives and works in London.
website: danieldavidsson.com | instagram: @danieldavidssonsculpture
Rosalind Wilson is a mixed media artist and educator based in London. She is interested in everyday occurrences and how we value them. What is deemed worthy of attention and what is dismissed? What ideas are imposed in public and private space and what is overlooked? As part of her practice she documents her encounters with the collected ephemera she uses in her work. Working with and from collected found matter she explores arbitrary notions of value, where attention is drawn or distracted and the invisible limitations that govern public space. website: rosalindwilson.com instagram: @rosalindfreyaclaire